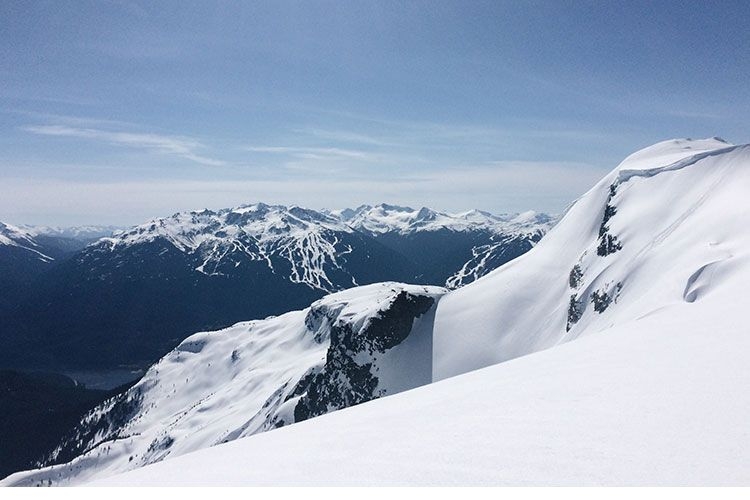 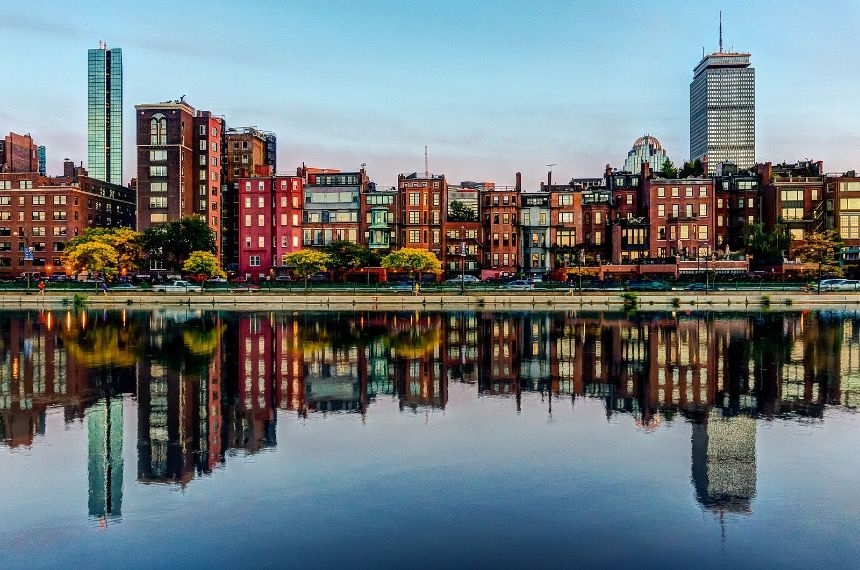 Beyond standard stereotypes, it can be difficult to define what exactly comprises an American city. Because it’s such a big country, and because to some extent it’s defined by its multiculturalism, America is nearly impossible to depict through a single place. In some ways though, if you want a quintessentially American experience while traveling, it pays to bear history in mind. If nothing else, the brief but enthralling history of the United States can define it as a country, and there are a few cities that are known for having stayed in touch with the past. 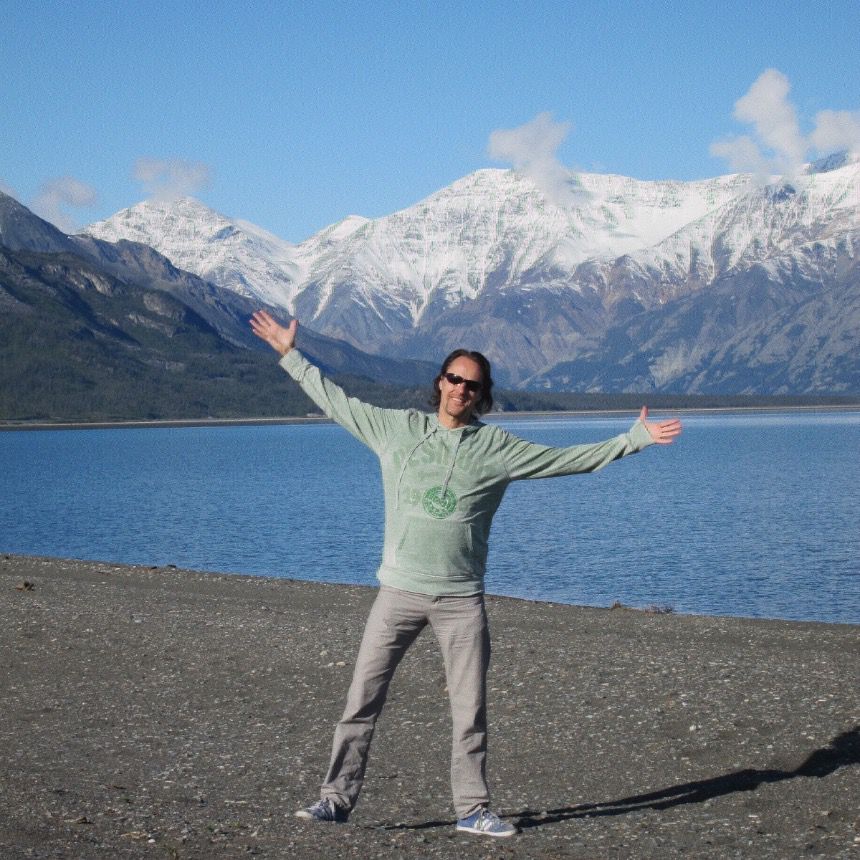 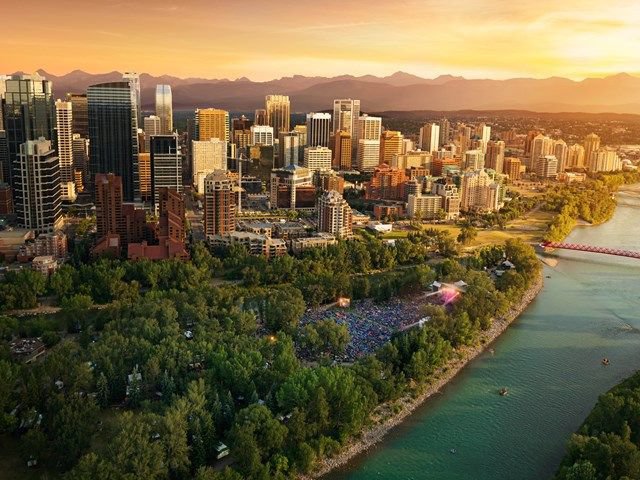 Western Heritage, Music, Sports and lots of Brains in Alberta`s largest city. Here are my personal travel tips for a long weekend in Calgary. 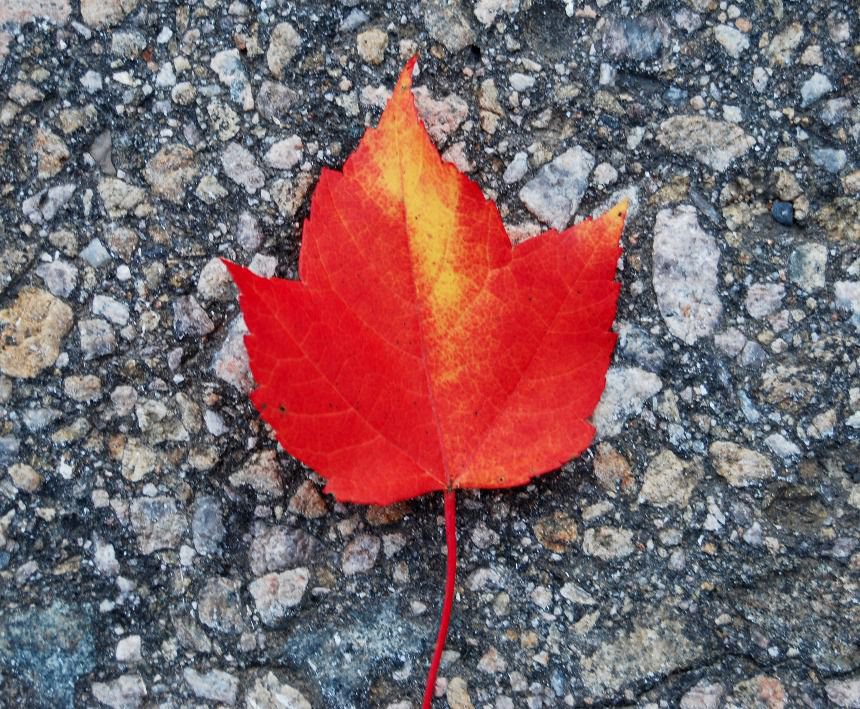 You are interested in chic hotels, high-end travel and lifestyle themes such as fitness? You may then find a lot of useful information on my blog.