Some thoughts about the Use of our best Friends... 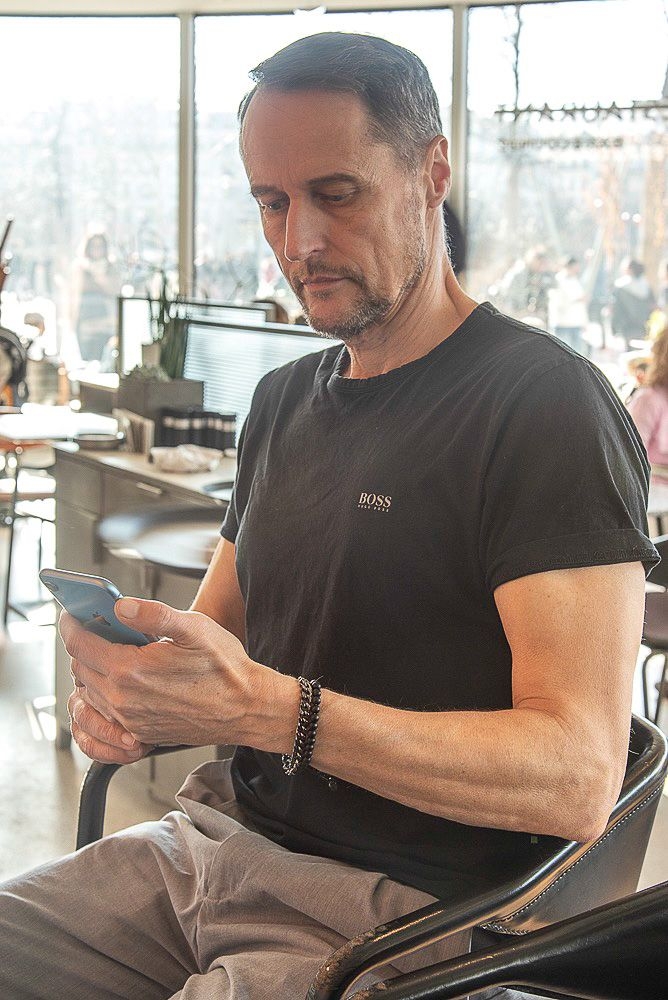 It was one of those situations. I was looking forward to a quiet coffee break after my gym workout. A beautiful sunny day, perfect to sit „al fresco“ in my favorite coffee shop. So I grab my double espresso (NOT „to go“, of course) and look for a nice place outside. I sit down next to an older gentleman who takes out his mobile phone and begins to shout into his „handy“ as we call these little devices in Germany. After five minutes, I know quite a few details of his business life and decide to grab a more quiet seat next to a couple. However, it gets worse. „My name is Vladimir, like Putin“, shouts the guy into his phone. The call ends soon but my joy does not last too long – Vladimir now shows a few photos to a lady who constantly says „WOW“ with high volume. Soon after 25 wows or so, Vladimir calls again – and the whole neighborhood can listen to his negotiations over the phone. No, Vladimir, I don`t want to know more details of your life. I quickly check my e-mails and decide to go home to enjoy some silence.

How crazy is that? Why do people think that their phone conversations are interesting for others as well? OK, I am not at a phone guy and I only give my mobile number to a very few people. No problem to go against the grain (again). As much as I am into Instagram, I set myself limits. These are my golden rules: I never use my cell phone in the street, during meals or in the gym. When I go out with someone, I put my phone away (at least until that person goes to the washroom ;-). Can you believe that I have seen a guy working out with a dumbbell in his left hand and a cell phone in the right one, exercising while talking on the phone? And yes, I have heard guys talking from a john. Do you want to be called by someone who is just sitting on a toilet?

And we have probably all run into people in the streets who just watch their mobile phones instead of traffic, or bumping into others while being absorbed with what`s happening on Facebook or Instagram. A friend used to call me from her bike with a gasping voice. I asked her to call again from home, also to better understand what she was saying.

I don`t even want to talk about those focusing on texting or social media while driving. And people sitting in a restaurant and using their phones instead of talking to each other. Another common quirk is for the caller to hear a loud song rather than a ringtone (although I don`t like none of them). I have read that they use Bollywood songs in India, oh well...!

For others it is important to always have the latest mobile phone type. I really don`t care. How many functions do I know and use? And why would I throw away a device after two years and harm the environment?

A Spanish friend ALWAYS answers his cell phone – no matter what he is doing or what time it is. We were having dinner at a restaurant when his cell phone rang. A loud „Si“ could be heard all over the place before he went outside to continue the call. His cell phone is always within reach, even during the night. Sure, his boss may call at midnight (which has happened) to discuss an important subject which by no means can wait until the next morning. Ridiculous. And I strongly believe you have to educate people. There should be limits for calls unless it is something very urgent.

My bedroom is off-limits for any electronic device. In bed, I either sleep or do something else that does not require a mobile phone :-). 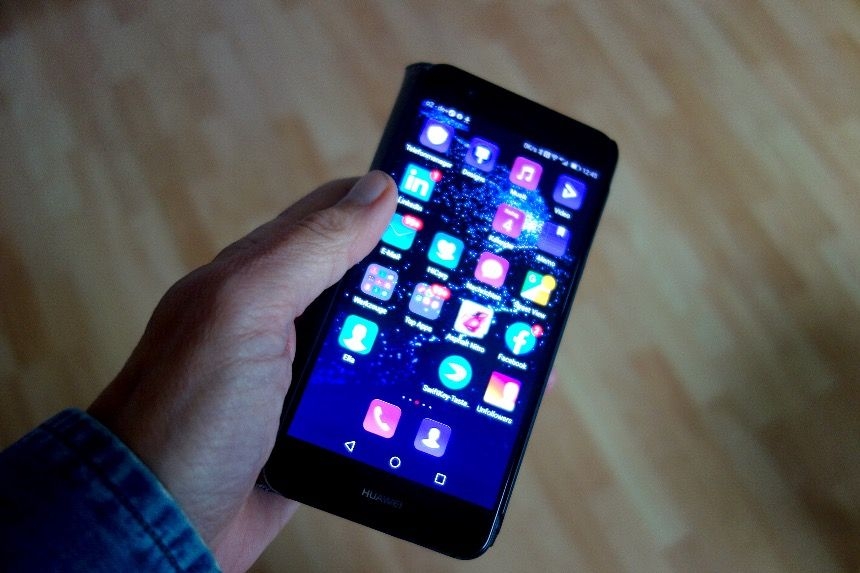 Japan seems to be a role model for the use of cell phones. Train commuters are asked to switch their phones to „manner mode“ (silent or vibrate). Social harmony is highly valued so a phone should never be a disturbance to others. That means, if someone’s phone does ring in public, the user will usually silence it very quickly and look flustered. Countries like Italy and Spain are exactly the contrary. People love to talk about anything, anywhere. People are not averse to discussing their personal lives in public at great length in meetings and wherever else they may be. It looks to me as this is also becoming a trend in Germany. I even don`t want to mention the harm it may cause if you constantly have your mobile phone next to your body or your head. Again, as a blogger and consultant I need this little device for sure but I refuse to become a slave of it. And I really don`t want to miss the REAL LIFE.

What do you think about this cell phone mania? Let me know.