Some Food For Thought 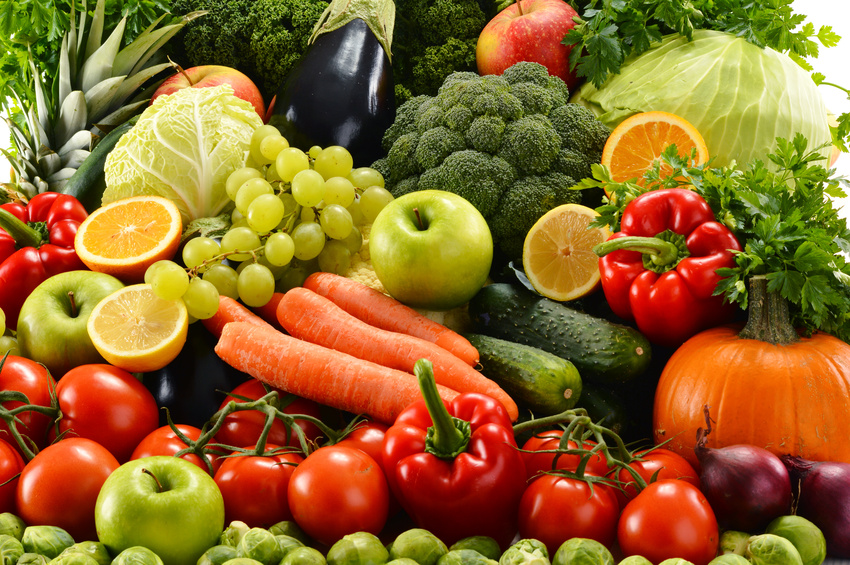 Many of us love meat, dairy products and eggs. I gave up eating meat over 20 years ago (for all reasons that exist) but I still enjoy cheese and eggs and – from time to time – fish and seafood. So call me an “ovo-lacto-pesco-vegetarian” ;-)! It is not my intention to convince everyone to become a vegetarian but possibly reconsider the amount of animal products you/we are consuming! - Did you know that the average German eats 60 kg (!) of meat per year? During his/her life, a German consumes 4 cows, 4 sheep, 12 geese, 37 ducks, 46 pigs, 46 turkeys and 945 chicken on average.

THREE GOOD REASONS TO REDUCE YOUR INTAKE OF ANIMAL PRODUCTS:

There are three reasons for this:

SO – if you don`t want to become a vegetarian or even a vegan just consider one or two days per week to eat meat – like our grandparents did most of the time. They just had their roast on a Sunday. And today we have so many great alternatives – and chefs who suggest excellent recipes for vegetarian dishes.