Monday Musings - The End of Aging (?)

A recent article in the German magazine FOCUS has caught my attention. „The End of Aging – how scientists decipher the code of a longer life“ promised the cover, with a photo of tireless Mick Jagger. 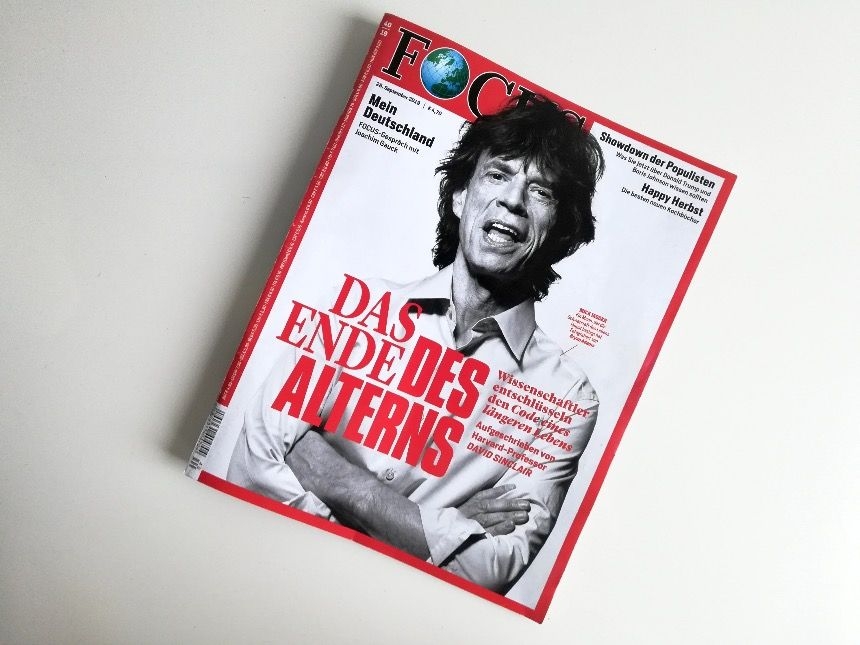 What is this all about?

You may have heard about David Sinclair, a 50-year old Australian scientist, Professor in the Department of Genetics and co-Director of the Paul F. Glenn Center for the Biology of Aging at Harvard Medical School. According to Sinclair, a human being that will turn 150 years is already living among us. You, me … maybe ;-)? Sinclair`s book „Lifespan“, a New York Times bestseller, has just been published in German (it´s on my list). 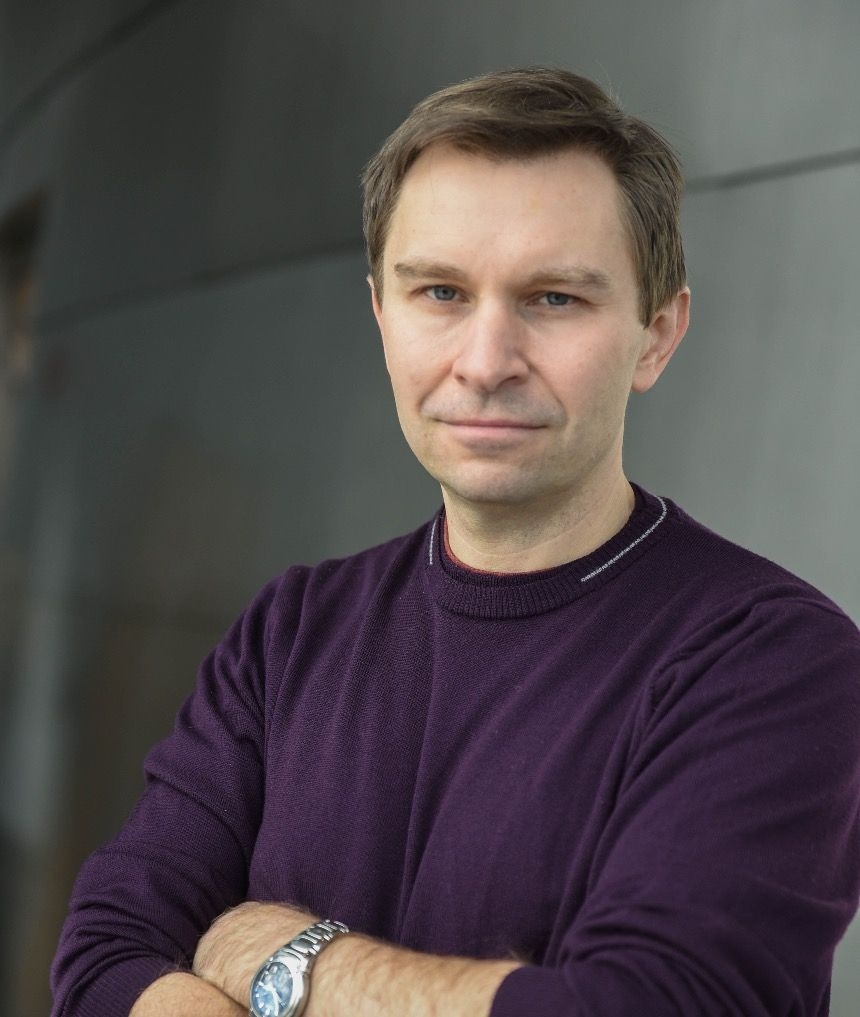 So what does this brave man say?

Diseases of age such as cancer, diabetes, Alzheimer’s, and heart failure are linked to common cellular processes. His lab aims to understand these processes and then use that understanding to develop medical therapies.

So – eat less, that`s one of his credos. He does not mean starvation but intermitting fasting, e.g. just having a cup of black coffee for breakfast from time to time, skipping lunch or dinner. However, it`s not only about how much we eat but also WHAT we eat (no surprise!). Veggies, legumes and whole-grain products should be on top of the list. Limit the take-in of sugar, red meat and dairy products. Sinclair says that „meat means murder for our bodies". Animals will love him for this statement! 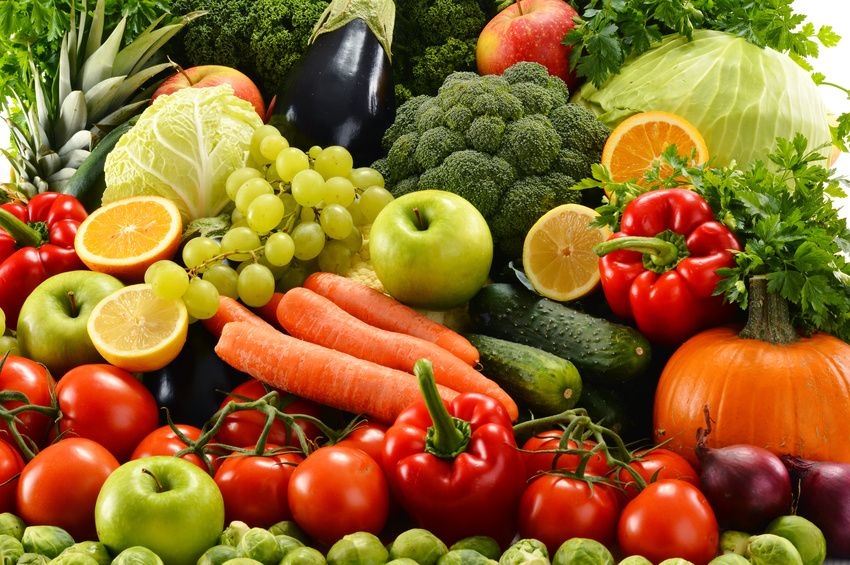 No surprise that moving our bodies is also key to longevity. Humans that move a lot have longer and younger telomeres (DNA segments at the end of a chromosome) than those who sit a lot. To moderately expose ourselves to the cold has likewise positive effects. Needless to say that smoking is a killer, the same goes for contact with chemicals used in thinners and pesticides. Stresses and strains through x-rays and ultraviolet rays should be limited. 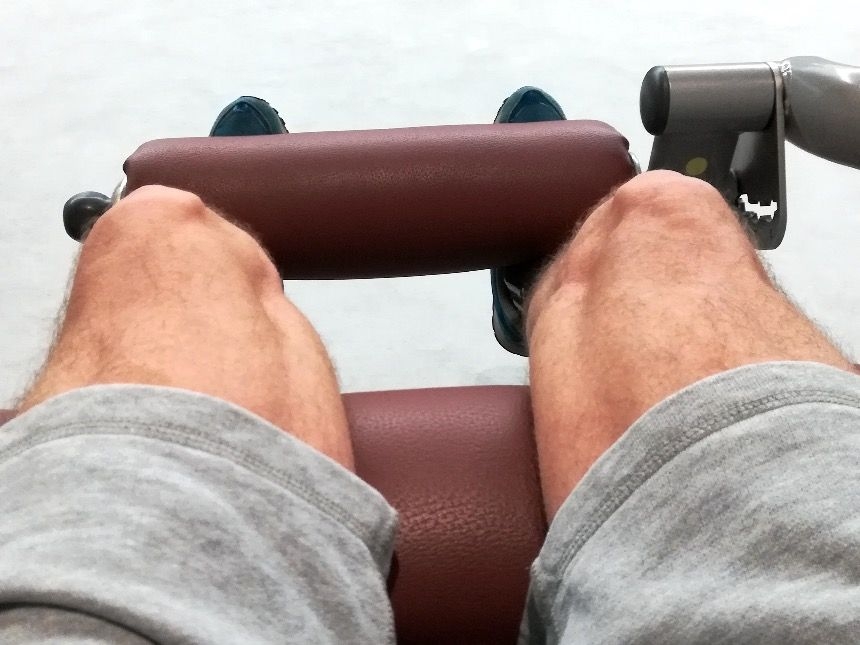 Well, we knew most of that, didn`t we? Apart from that, there is quite a lot of research on active components to allow a longer and healthier life, even at a very advanced age. Rapamycin (a bacteria first found on the Easter Island in the 1960s) has proven to extend the lifespan of mice and hairworms. First attempts to use it for humans as well seem to be promising.

Metformin (made out of goat`s rue) seems to considerably limit the risk of dementia, cardiovascular diseases, cancer, frailness, and depression. It imitates different aspects of calorie restricts. Metformin is just one drug that may soon be allowed as a remedy against aging. Sinclair takes 1 g of metformin at night as well as resveratrol in the morning, an active component that is contained in grapes. Having a glass of (red) wine may be an alternative ;-).

The Mother of all Diseases

According to Sinclair, our health system is focusing too much on defeating individual diseases – expensive and not very efficient. As high as the risk of getting cancer is, the possibility of reaching old age is a much more likely reason to pass away. Sinclair believes that aging is the „mother of all diseases which we will all suffer from, sooner or later." And he believes that this disease can be treated.

Let`s ask Mick Jagger how he can still jump over the stages at the age of 75. Or read Sinclair`s book. And first and foremost – do whatever we can. Eat less but well, move our bodies and above all … enjoy life and love ourselves.

Did you like this article? If so, here are a few that may also be of interest (while I will feed myself with broccoli, kale & co. ;-)): 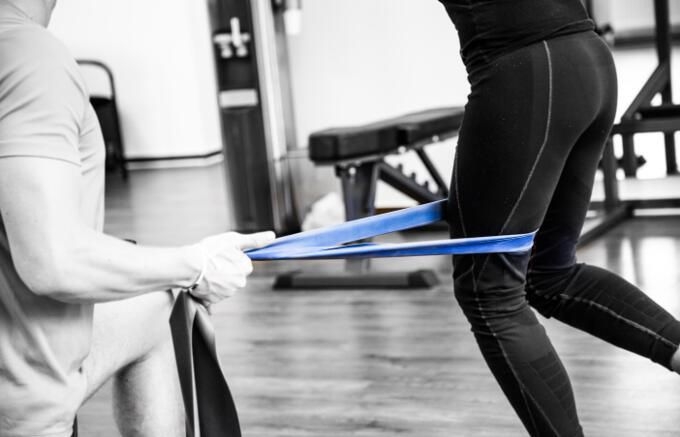